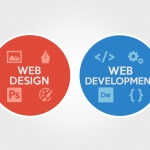 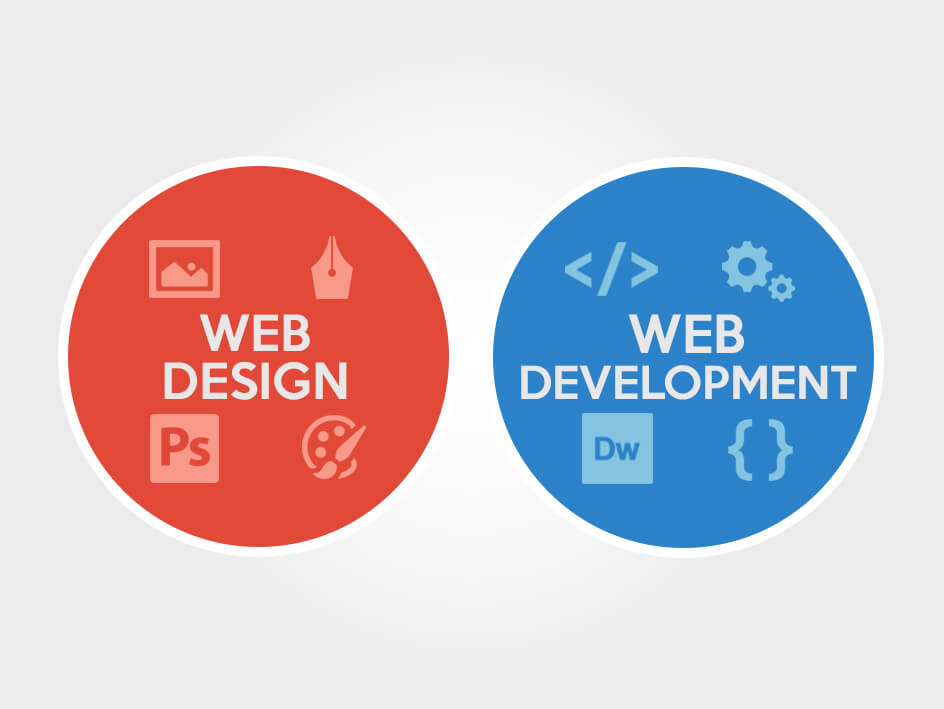 1.   Web design is part of the web development process.

Web design is part of a broader process, which is web development. One cannot exist without the other. Web development is about building, creating and maintaining a website which includes the designing, programming, publishing and managing of a database, while web design refers to layout, graphic design and web content generation.

Web developers make sure that the client/owner of the website can respond to the users whenever they enquire, make comments, subscribe, purchase products, etc.

However, that doesn’t mean that web developers are responsible for the user experience. They develop functions for certain user-interface designs. The main job of a web designer in this instance is to make sure that the website is user friendly.

4.   Web development is a logical process, while web design is a creative process.

Web development and web design are different in certain aspects but they do have the same goal – hand in hand they create an appealing and functional website. One won’t work without the other.